It takes confidence to sing in front of a room full of people, but how about singing in a glass box in the middle of a shopping mall? A string of start-ups in China are hoping their compatriots have the chutzpah to give it a go.
one such company is Mida MiniK. Its product is a glass booth with a pair of chairs, two microphones and two computer screens – one for selecting songs and the other for reading the lyrics. Customers can either pay Rmb5 ($0.73) to sing each song, or for the amount of time they croon: Rmb15 for 15 minutes, or Rmb25 for 30 minutes.
The market is still finding its feet, as operators attempt to negotiate the varying costs of each location (and the spending power of local consumers). Electricity and floor space rental are the two major contributors to a booth’s operating costs. But besides that there’s the cost of cleaning the box, maintaining the software and even moving the booth when necessary.
“The returns are low, and installing and moving the thing isn’t very convenient. The glass is easily damaged and the logistical costs are quite high,” one booth operator, who has yet to see a return on his investment, told Xinhua.
This man runs eight machines. On the best days each might earn Rmb300, but the purchase cost of the booth is around Rmb60,000. Once rent and electricity are accounted for the start-up cost for a KTV box can be as much as Rmb100,000, Xinhua reports.
But in a contrarian article Sohu thinks the bigger players like Mida MiniK will make money. It writes that “because the floor space the machines occupy is rather small the rents are relatively cheap, at only about Rmb2,000 a month”.
The emergence of these singing booths comes at a time when the traditional KTV industry has been on the wane (see WiC278). But an industry report anticipates the value of the mini-KTV market will grow 93% to Rmb3.2 billion this year, and a further 120% to Rmb7 billion next year.
“KTV bars in the past got more than half of their revenues from selling wine. This old model doesn’t work now,” Liu Chiwei, the CEO of karaoke smartphone app Changba explained to CBN.
Changba has more than 430 million users. To exploit synerges, the internet firm has just invested in Mida MiniK, hoping to expand the latter’s KTV booths from 300 to 1,500 in the next five years.
Of course the integration with smartphones is pivotal to this new KTV booth model.
Users can pay with WeChat, save their renditions to their phones and then send their demos to their friends on WeChat too – analysts saying sharing their efforts is the main motivation for using the service.
In some ways you could say cubicle KTV is a business largely made possible by WeChat’s social media ecosystem: the all-encompassing app is now used daily by over 950 million Chinese.
Return > 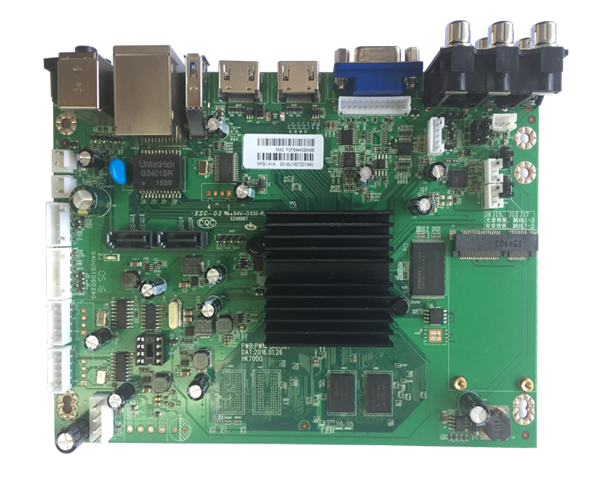